Nick mentioned to me last week that if you get a load of blokes together for a long period of time they will play fight…it is true. Now in week five you can’t go down a corridor or into a room without someone throwing a playful air punch or busting out a few pseudo Jackie Chan moves. It is like Inspector Clouseau and Cato all over again. As we are so far in now it is nice to reflect on the fact that we are surrounded by a pretty good bunch of people out here who are helping to make things run as smoothly as possible. It seems funny that we are 10 days from home, but there is a definite upwards swing in mood as people see the ticker tape and the moanometer level has decreased…even from grumpy old me!


It was back down to business after our day off in LA. We travelled down to Santa Ana to play the Galaxy Theater. The gig had been moved as the original venue didn’t want us to play as all heavy metal bands encourage devil worship (or something like that…er…whatever). It seems that a good handful of these shows are literally in the middle of nowhere, so to do anything or get anything you have to be prepared to hike to Mordor and back. I found a basketball backstage so like all 6 year olds I decided to run around the car park like a madman playing football doing tricks like dads do, that don’t quite come off. Just as all of Nightwish walked out of the venue, Aaron grabbed the ball and then from a good 20 yards out shoots a direct hoop in full NBA style. It was a true slow motion Chariots Of Fire music playing in the background moment and he didn’t shut up about it all night! I don’t know if Nightwish saw it happen…just incase you were wondering.


Let me introduce Nick Coey, originally our driver and now our merch man. Cool customer, softly spoken. If you say anything bad about Americans he just says, “I don’t care..I’m Irish!” This guy has humour drier than a desert and sleeps longer than a bear in winter. Not sure if I have related this story, but anyway, we have been selling our used drum skins, signed by the whole band, to fund new drum skins. They have sold really well. At Slims in San Francisco a guy comes up to Nick who has clearly labelled the drum skin with a sign that states bids $20 or above. Guy says, ” Hey, how much for the skin dude?” Nick replies, ” $20 man and it’s yours.” The guy pauses and thinks for a few seconds and says, ” I’ll give you $30!!” Good business.


We then headed further south into Arizona where it was very hot. 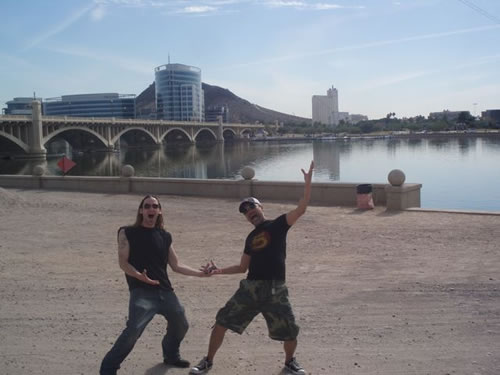 You forget very easily that at home it is brass monkeys and nearer Christmas than Wimbledon. We went off to see the factory of Krank Amplification.


I only went for a free T-shirt to be honest, but ended up finding it all quite interesting. Chris, Krank’s rep is an absolute diamond bloke with an infectious enthusiasm which had me wishing I played guitar by the end of the trip. Most interesting point was seeing Dimebag Darrell’s guitar effects unit which created the iconic Pantera sound from Cowboys In Hell onwards. 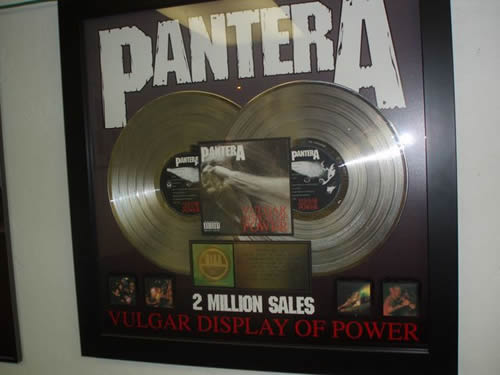 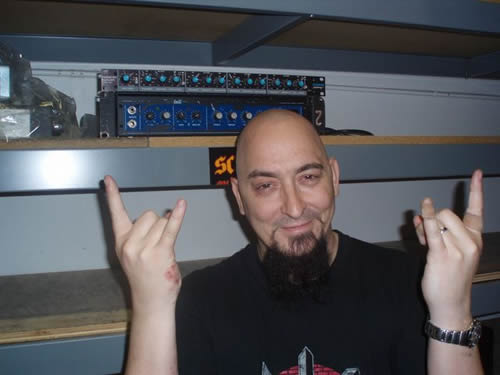 We travelled to Albequerque and the Sunshine Theater with a two tier stage for ease of set up (not). I do have to say without wanting to tempt fate we have, in my opinion, had great reactions on this tour and there hasn’t been a single night that has been negative. From New Mexico we headed across to Texas for three shows. We stopped overnight in downtown San Antonio which is really nice and has a wicked area called Riverside with a huge mall and it has tons of places to eat. Frankly I am tired of all the same bland food and am dying for a decent curry and a bottle of Westons. Infact I think I am going to have a bhuna bath as soon as I land in Manchester! 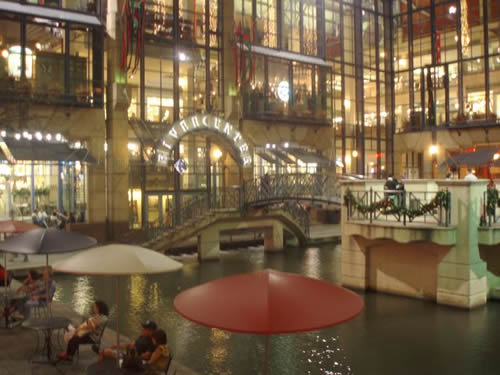 I had a quick look around the famous Alamo on Saturday morning.


I thought it was famous because Ozzy had taken a leak up against it while wearing a dress in the early 1980s and had been arrested for doing so! The gig was a hot one. There was evidently many PL fans there and it was a good reaction. Many people had travelled up from Mexico just to see us.


Yesterday we played a great venue called The Palladium in Dallas. It is so evident to me that alot of what we know about American history and geography is learnt subliminally from watching American television shows. We did pass the grassy knoll although I didn’t realise and shamefully missed the photo opportunity and sadly the chances of me getting to Southfork or meeting JR looked slim from the start.


And that is about it for now. As I write we are heading into Houston.


Tomorrow is a travel day and then we have seven gigs on to finish…I can smell that Bhuna from here! 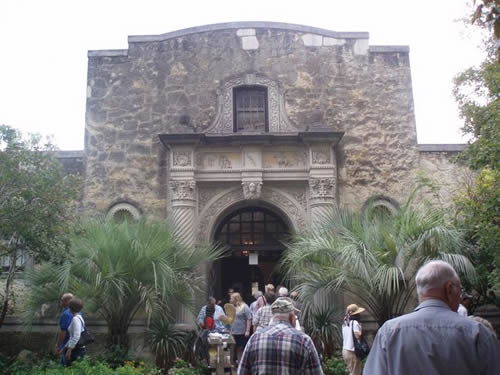 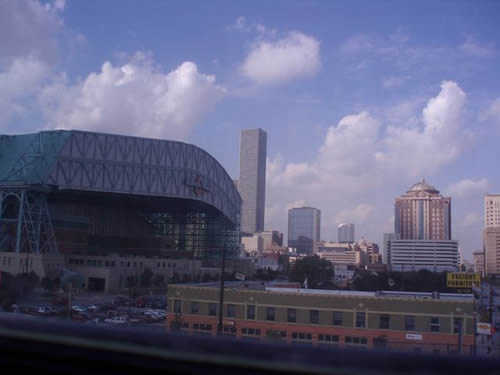